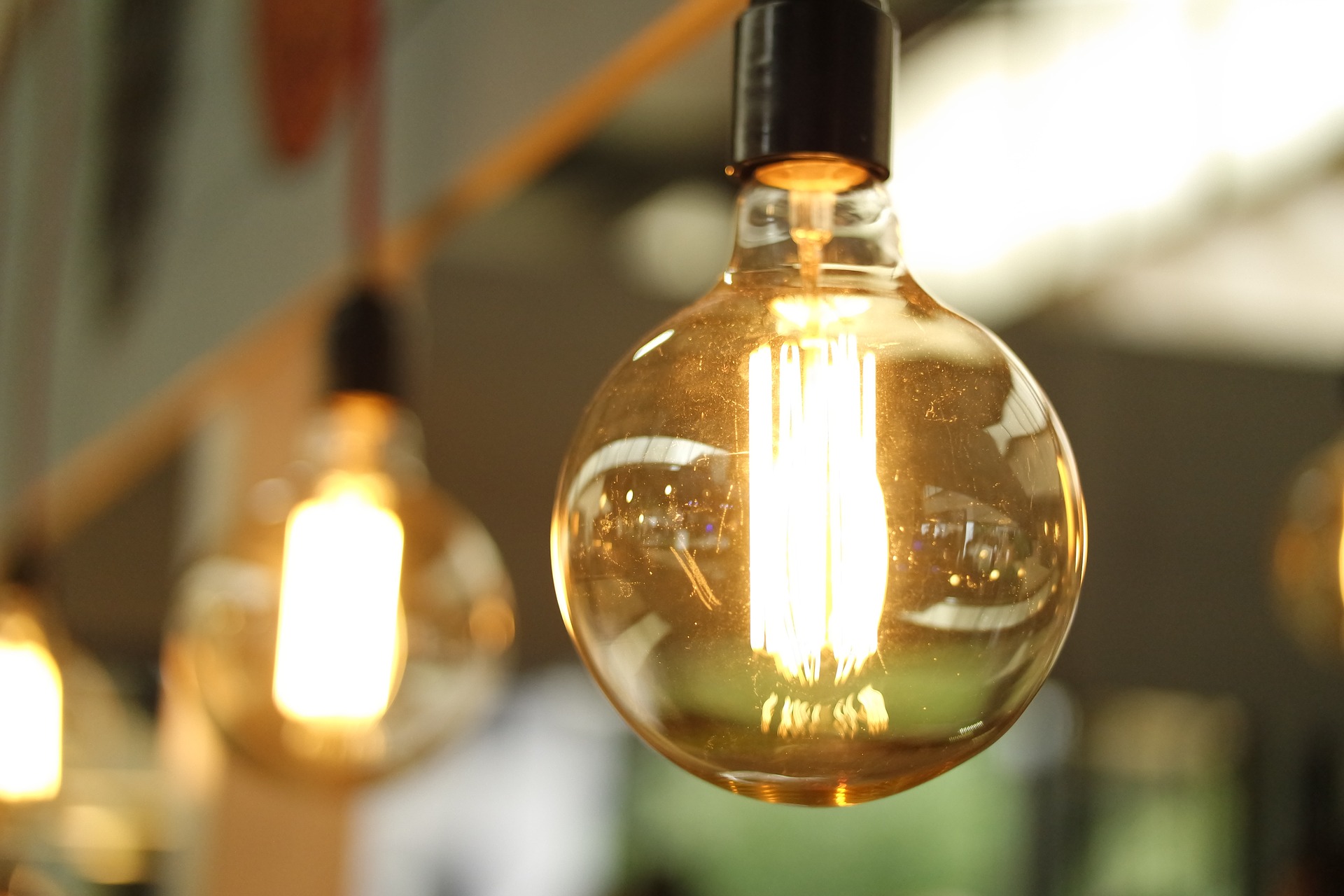 What is LED blacklight?

LEd means Light Emitting Diode.The light produced by LED when electric current flows through the microchips in the bulb. LEDs can be a single or cluster of diodes. It is a separate bulb or built into a fixture.

LED Blacklight bulbs is the latest technology in which LED filament in the bulb produces ultraviolet (UV) light. The light of any wavelength can be produced with the help of LEDs.

The LED blacklight is used to produce optimal black light effects which have the range 385-400 nm.

The less heat is produced as some LED Blacklight  light contains the material which cools faster after being disconnected from the power source and some has ceramic heat dissipation technology which takes off the  heat produced in a very less time.

The LED Blacklight has many applications such as detection of stains, glowing effects in parties, authentication of documents, fake currency detection, medical treatment and many more.

Depending upon the applications, LED Blacklight has different designs so that they can be used in different situations. (e.g. the design of scorpio hunting LED Black light is different from the light which is used in parties). LEd Blacklight is flexible, safe, energy and moneysaving.The LED Blacklight guarantee is around 50,000 hours.

The LED Blacklight is the customer’s choice as it is long lasting, more energy efficient and cools faster than other alternatives after switching off. The only disadvantage of the light is uneven illumination, which can be overcome by choosing high quality LED Blacklight.

What is fluorescent light?

The fluorescent light is a certain low pressure mercury vapor gas-discharge light. Inside the tube, the light has fluorescent coating which converts ultraviolet emission into light energy.

The electrical charge which runs through inner mercury vapour in the tube, the electricity excites gas and consequently,  generates UV rays of wavelength 365 nm.

For ignition, fluorescent light requires a voltage pulse or electrode inside the bulb. In earlier fluorescent light, it is required to evaporate the internal gas into plasma, it is known as warm-up period. But in the latest model, instantaneous starting technologies are introduced for quick start.

The ballast which is a magnetic or electrical device balanced controls the voltage requirement of the bulb. More voltage is required to produce the light in old fluorescent bulb.Sometimes, the bulb goes out due to ballast  providing voltage which exceeds the fixed resistance.

The main drawback of fluorescent light is that it is  less efficient over time. Beside this, fluorescent light may cause eye strain, headache due to flicker of high frequency, disturbance in  other electronics due to creating radio interference by  poorly designed ballast.

The comparison between LED Black light and Fluorescent light is done by following factors which is explain briefly as follows:

I.e. Lifespan of LED blacklight is 6 times the fluorescent light.

In the article, depending upon the various factors such as technology, cost, lifespan etc, comparison between LED Blacklight vs fluorescent light is explored.